Last weekend we were fi-na-lly able to compete again - and what a great success! After a whole year without any city meeting, it was Parafrid's turn to organize one for the first time again. It was a bit different than usual, as two separate days were organized instead of the usual weekend. Fortunately, there were still enough riders who wanted and could start twice and were able to get a place to sleep near Groningen... so we were also still able to have a little themed party on the Saturday evening (something with naughty, naked and in the jungle?). As Parafrid we also won good prizes with: Linda van Dijk as 1st in the Ba, Marloes Noordkamp as 2nd in the La and Anouk Huisingh as 1st in the La, Iris Splinter as 1st in the Bb, Heleen Scholtens 3rd and Hannah Kaptijn jumping as 2nd in the B jumping! Unfortunately due to the large Parafrid registrations (which was very nice to see) we did not win the team prize, but that will certainly not stop us from traveling with a large team to the next city meeting. So see you all back again at SO Hipac!!

p.s. of course a big shout out to all the volunteers who helped out that weekend, because without you none of this would have been possible! 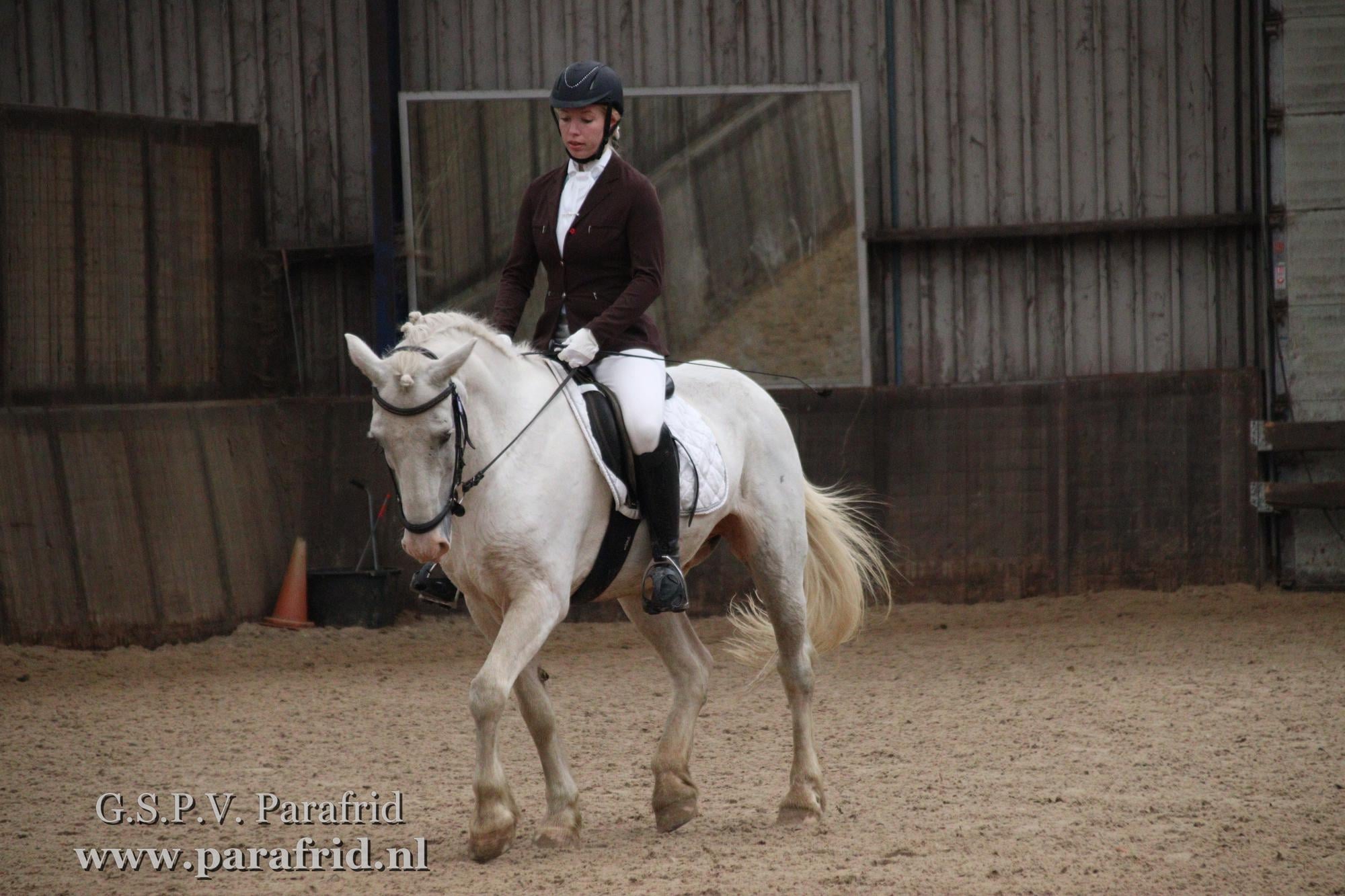 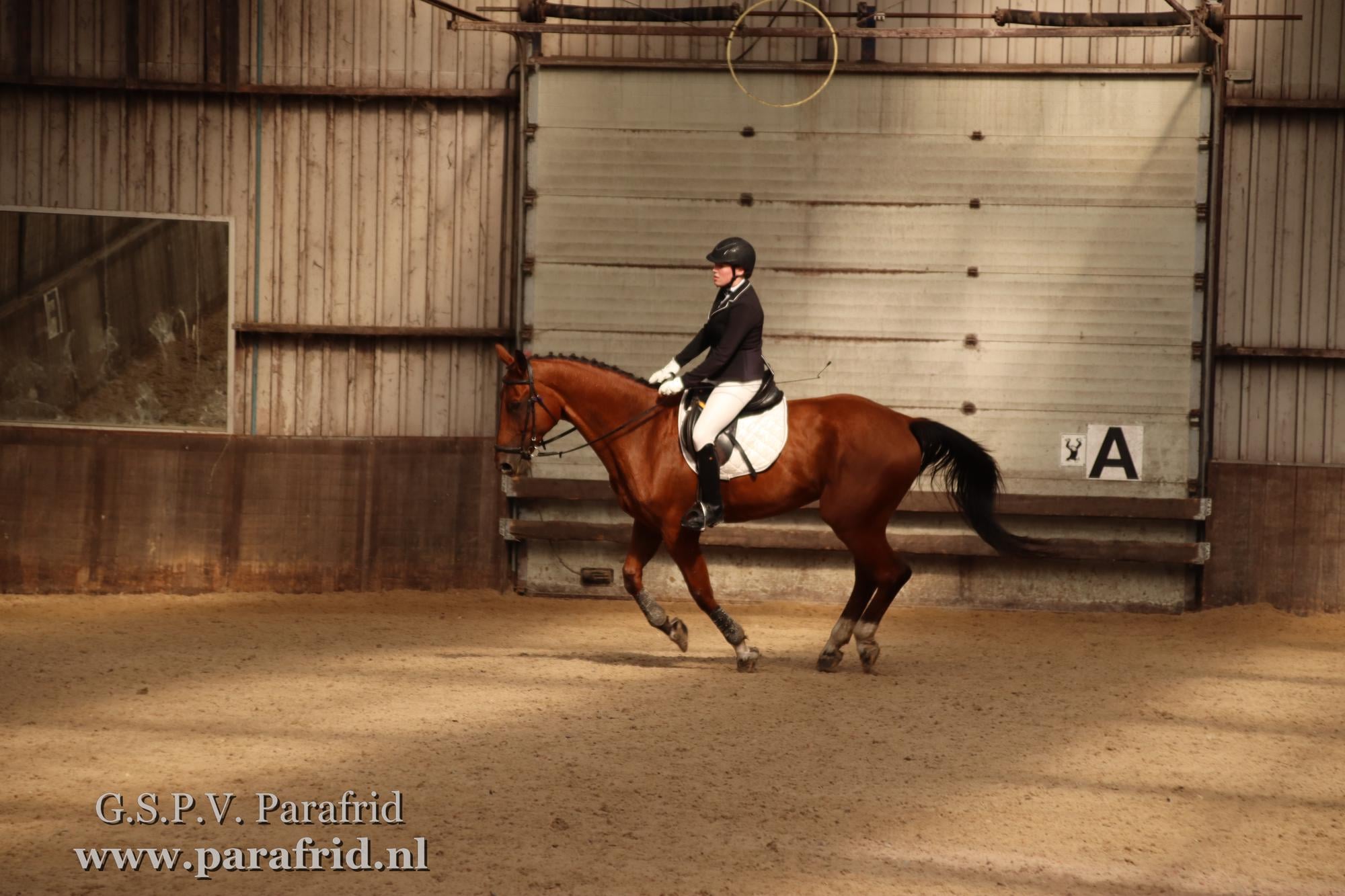 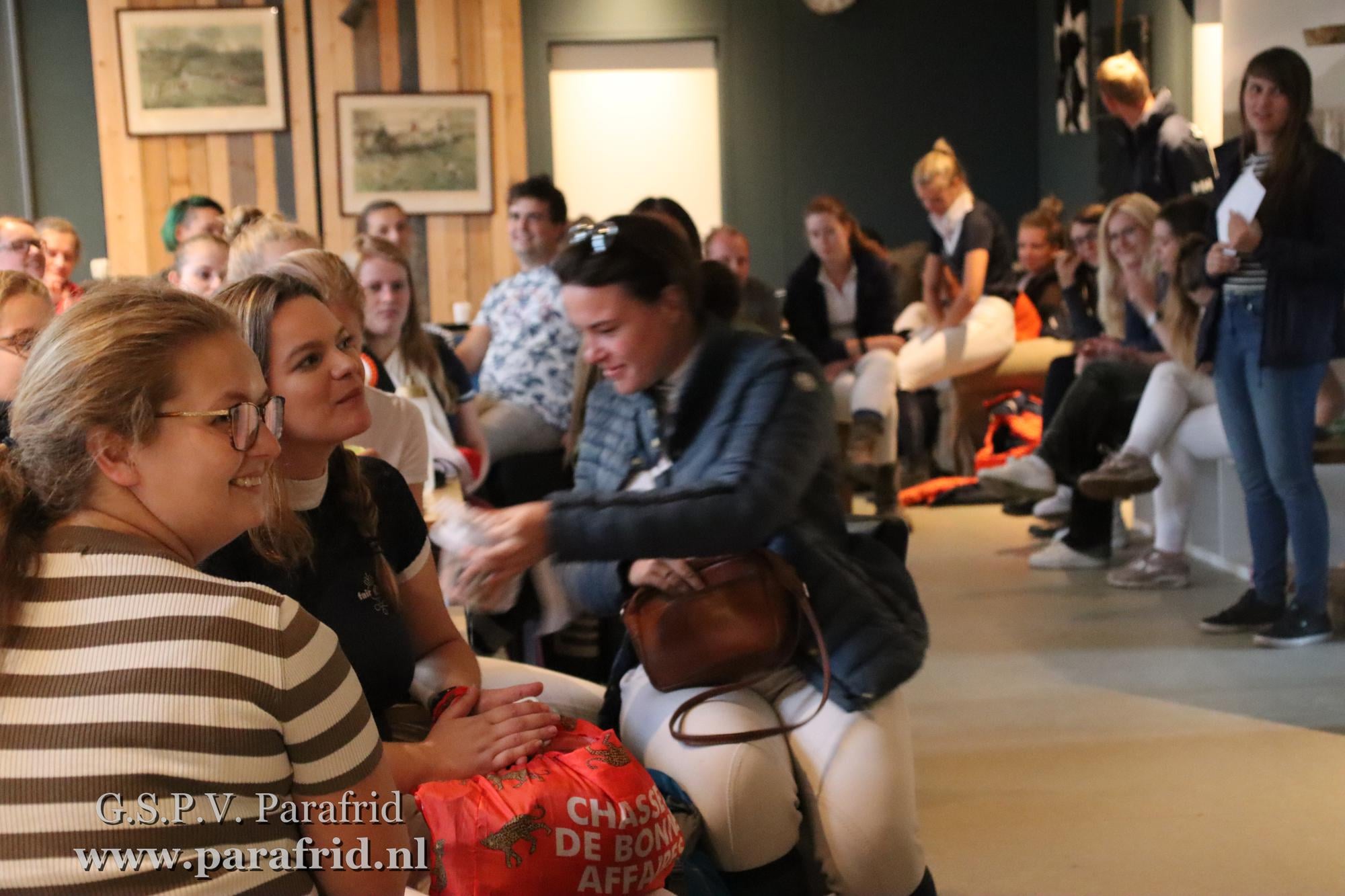 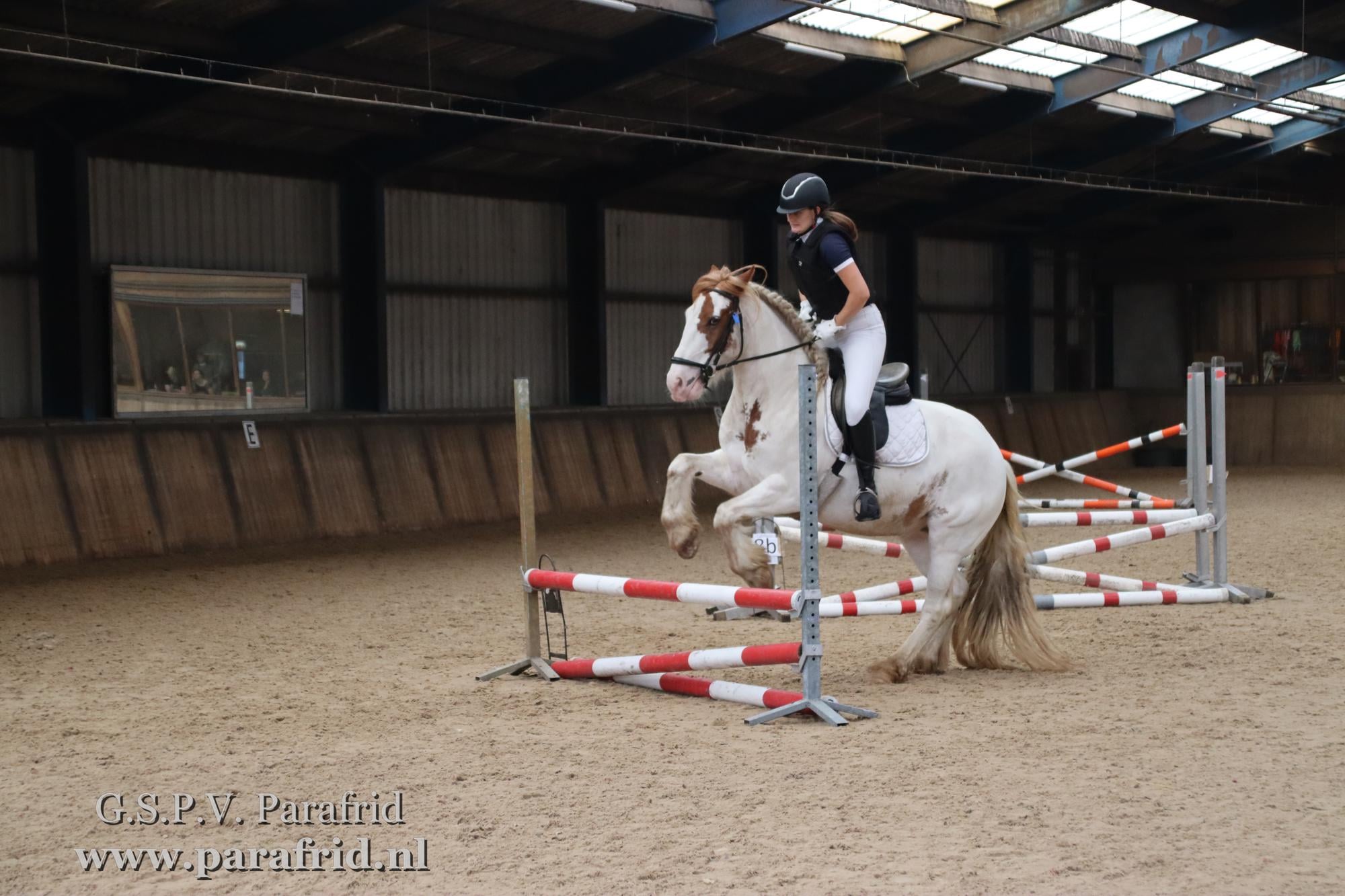 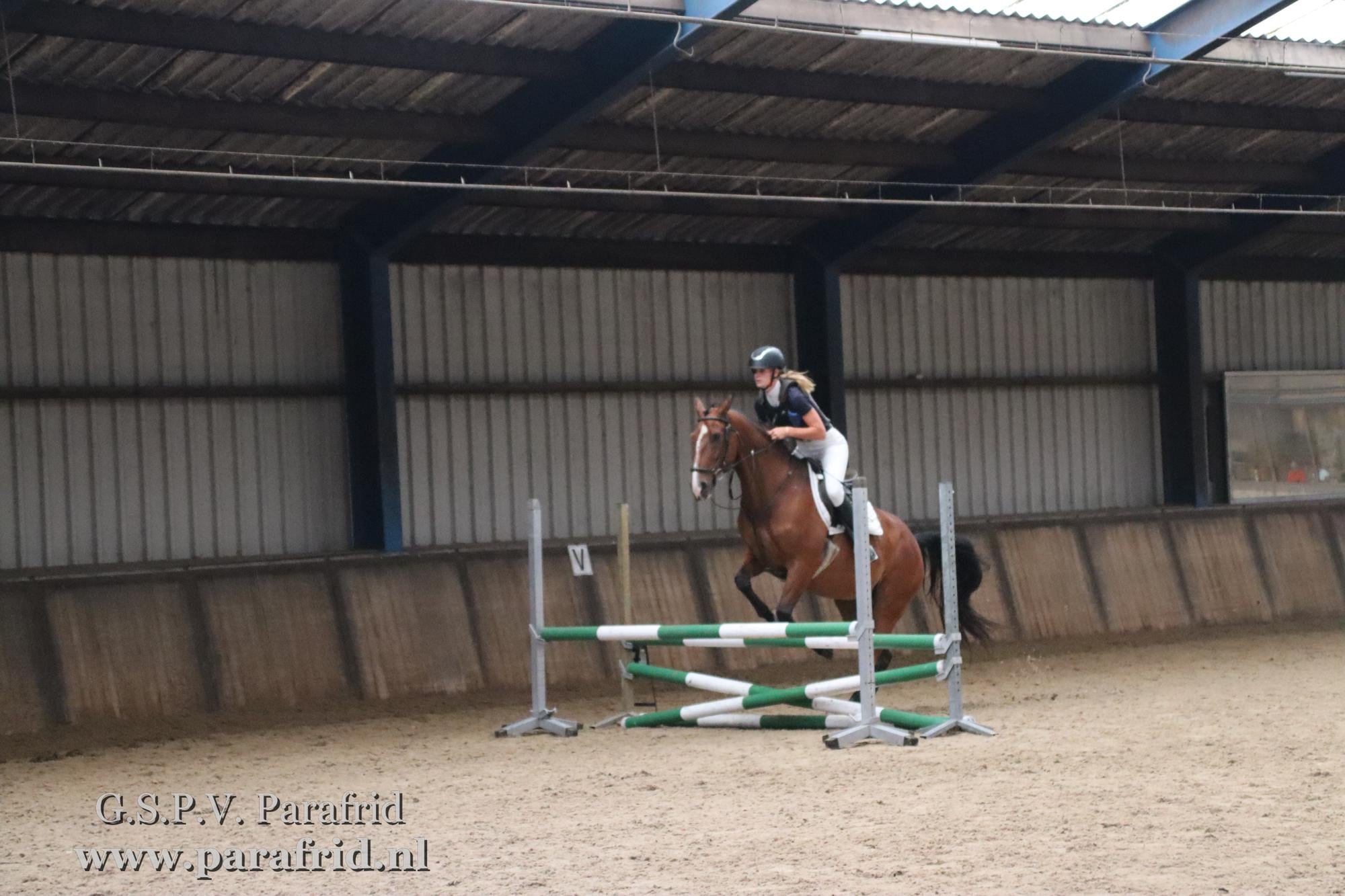 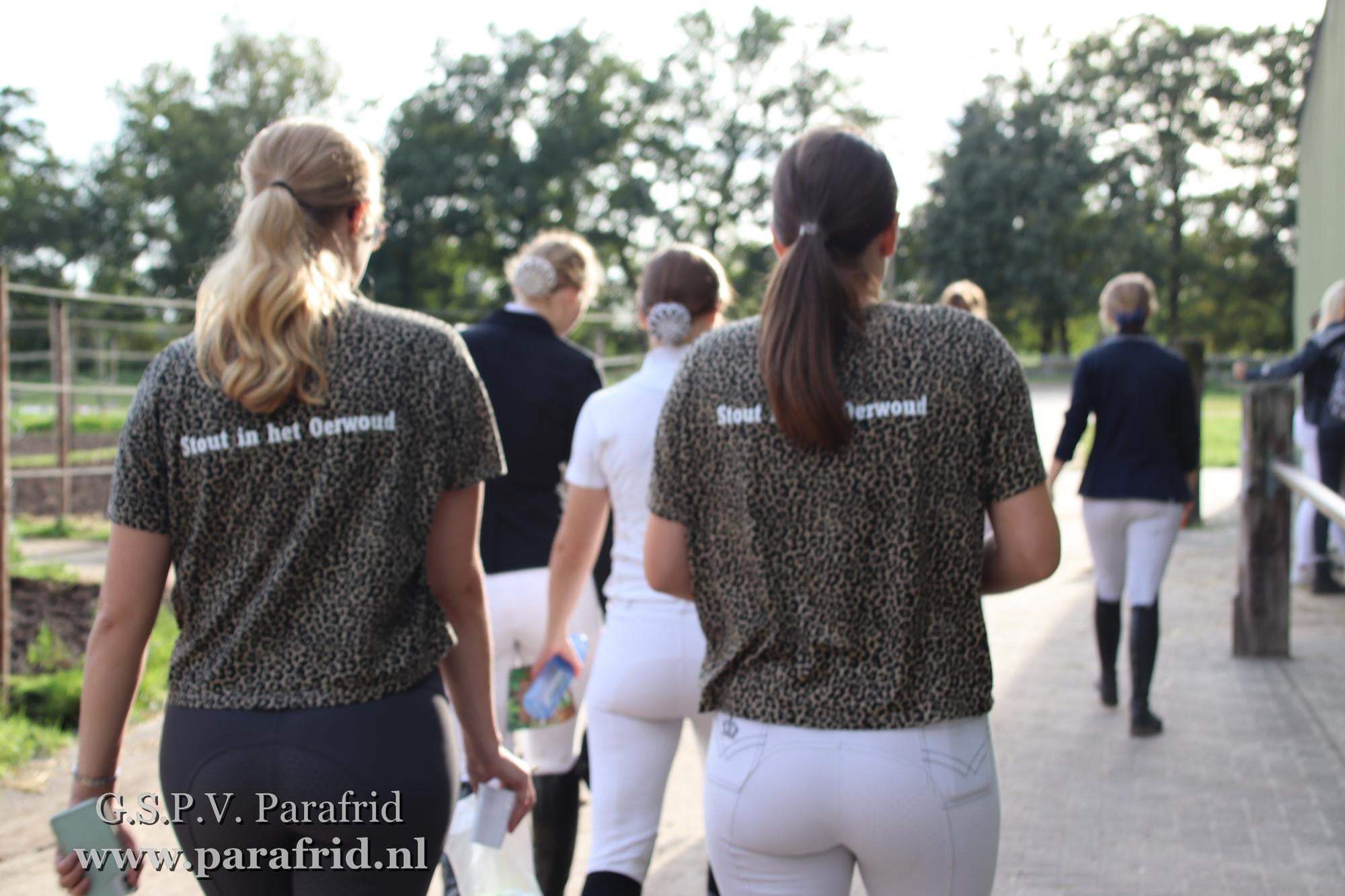 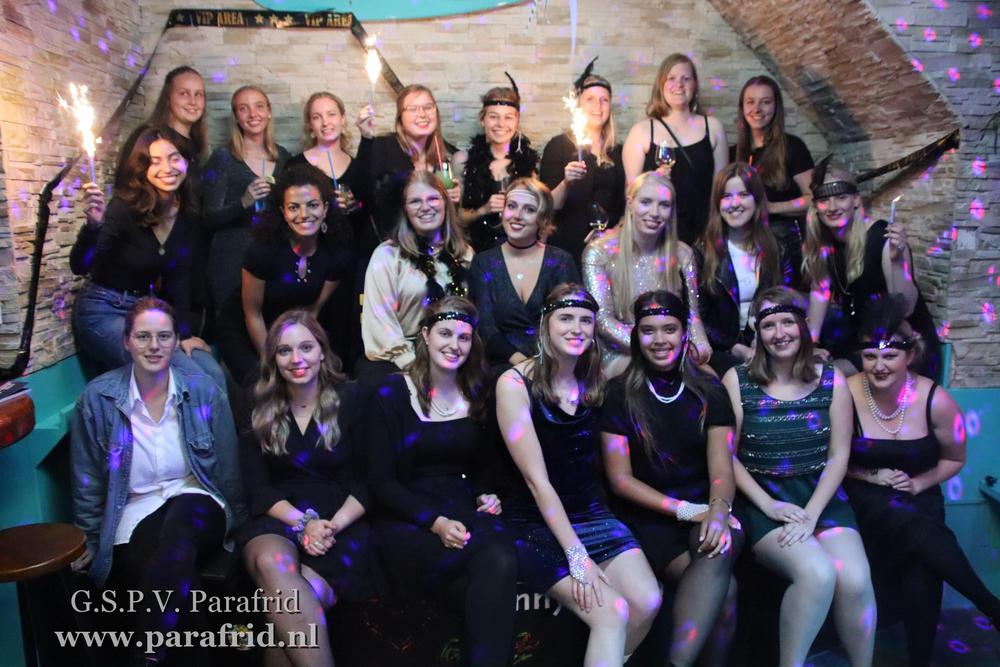 Last weekend it was finally time for the celebration of the 7th lustrum with the theme "The Great Gatsby". It started on the Friday... 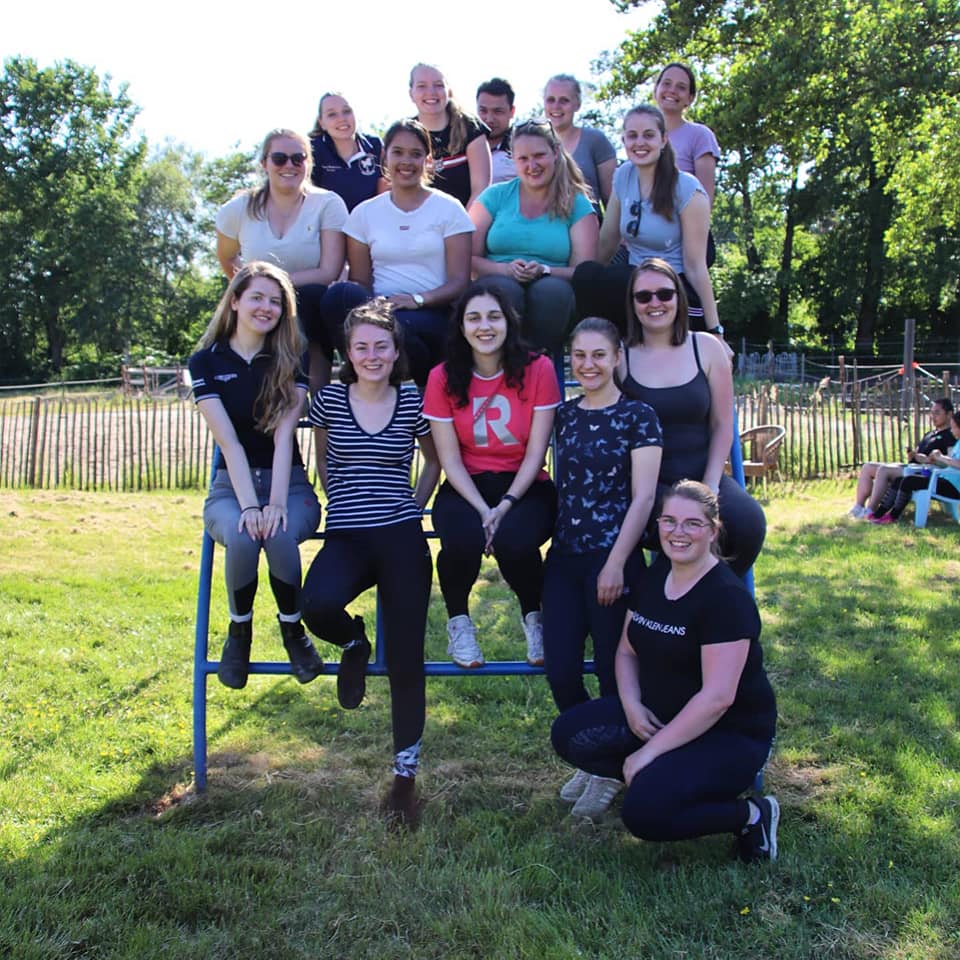 We started this beautiful weekend at a considerable height in the climbing park. We took on the challenge with beautiful helmets and...